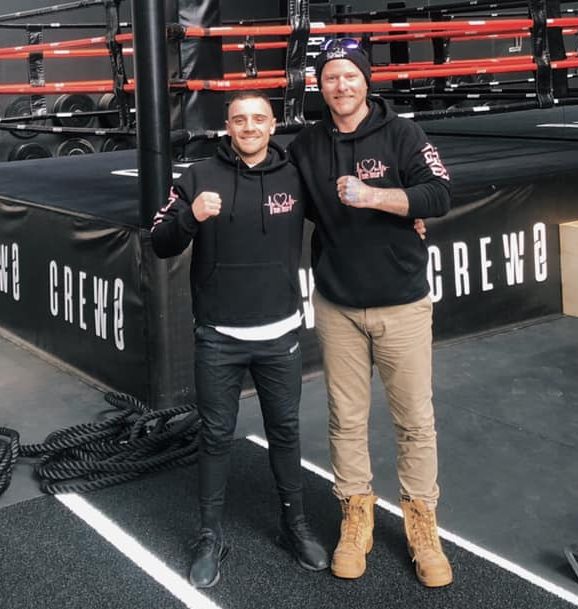 in his fight to become 2019 World Champion in Russia

Jason started boxing at 13 years old. He had been exposed to boxing from an early age, he was extremely keen to follow in his fathers foot steps.

Since the start of his boxing career he has had around 90 flights and the opportunity to fight overseas Kazakhstan, Germany and most recently London.

“2019, so far has been the year that I am most proud of, Jason says. With my biggest sporting achievement this year being named Australian National Champion, the best Welter weight in the country. and its only the beginning”. 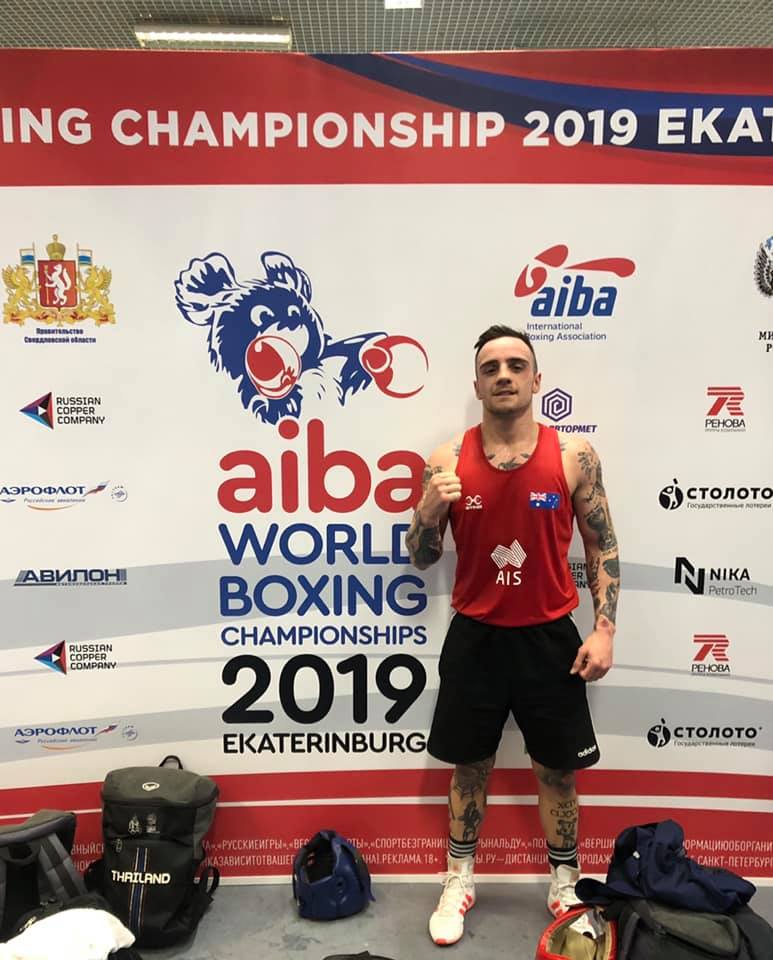 All settled in Russia. First fight is Friday against Azerbaijan. An honour to represent my country on the world stage. I’ve worked so hard for this I’m ready to make a statement.

This is a great opportunity for Jason to put his name on the world map and work towards his dream of competing in the 2020 Tokyo Olympics.